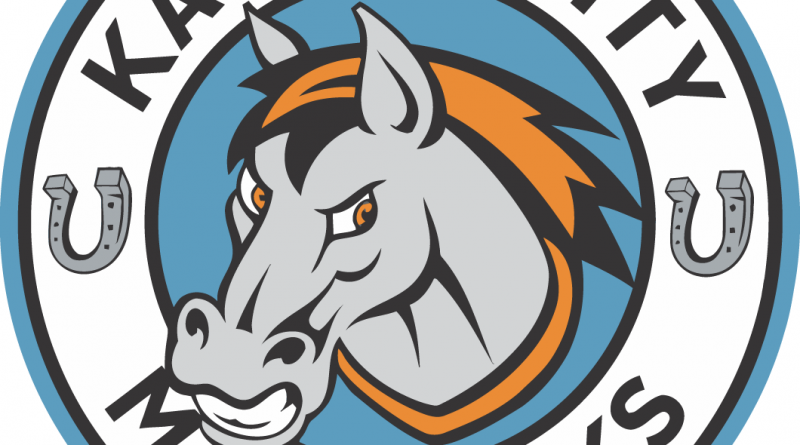 The Missouri Mavericks announced that upon completion of the 2016-17 season their name will change to the Kansas City Mavericks. The team will continue to compete in the ECHL and play its home games at Silverstein Eye Centers Arena.

“We continue to work feverishly to grow hockey, including youth hockey, across the greater Kansas City region and believe it is very timely to have a team name that reflects just that. Our ticket sales reflect many fans on both sides of the state line and in outlying areas proximate to Kansas City,” said Mavericks owner Lamar Hunt Jr.

“We are very content and pleased with our franchise membership in the ECHL and are proud to call Silverstein Eye Centers Arena our home. Our desire is to unite all fans, no matter where they come from, in the greater Kansas City region. This name change is reflective of all of the previous professional ice hockey teams who have been proud to call Kansas City their home,” Hunt continued. “We now have set our sights on being the longest active professional ice hockey team in the history of Kansas City. We follow, specifically, the legacy of the Kansas City Blades who played for 10 consecutive seasons at Kemper Arena.”